SO…….Thing 1 (12-years-old) was watching reality television with me last night. It doesn’t seem surprising that reality TV would lend itself to sexual issues, but we weren’t  watching Bad Girls or The Bachelor/ette. AND…….Big Brother doesn’t come on for a few more months. I thought I was safe, but clearly, I was wrong.

On this show,  aspiring or established chefs compete with merely the taste of their food to get who the hell knows what.  Seriously,  I haven’t gotten far enough into the show to care. BUT……..Last night a woman said the judges would have a mouth orgasm when they tasted her food. For a second, I thought it had escaped him. Then, Thing 1 asks: “What’s an orgasm?”

Suddenly, I’m in an awkward position. Do I pretend I don’t hear him and change the subject? Do I tell him not to worry about it and forget he heard that word? THEN……. I think about him asking some kid in school who eats his own earwax. What the fuck is that dude gonna say? Do I really want my kid asking dumbasses at school what shit means? Hells no!!

Oh my goodness. I definitely don’t want to go there.

ME: It has to do with feeling good.

Thing 1: (looks at me as if to need more information)

ME: Boys your age or a bit older can make themselves feel good all on their own in the privacy of their room.

After that little adventure, WE MOVED ON TO: 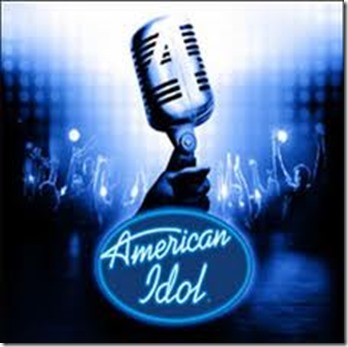 On of the girls trying out was a young single mom. She began talking about her struggles being so young and raising a child on her own.

Thing 1: That was really dumb not waiting to have a kid. People should wait.

ME:  (pumped up from my previous little convo) I don’t think it was thought out. Things like that happen when people are too busy having fun and not being careful.

Thing 1: Well, I’m never going to do stuff like that.

ME: You say that now, but you’ll see a girl some day and get really excited about touching her boobies and that will lead to something else.

ME: Don’t do something stupid and mess up your life or some girl’s life. Be good or be safe.

Thing 1: Okay. I’m not going to do anything.

ME: Well…..If you aren’t smart, the best case…..you get an infection that requires the doctor. It’s possible you get some girl pregnant and then life as you know it……bye, bye. Worst case is a disease that kills you. It might take a few years, but you’ll die. Just saying.

OKAY……..So who wants me to talk to their kids about the birds and the bees? What about sex stuff?

24 thoughts on “Cooking and singing lead to sex talk.”