First things first: Honey, I’m sorry I’m talking about you, but I couldn’t help it. It’s a genetic disorder when something is too good to pass up.

Okay……My hubby and I wanted to have another baby, then we decided no, because we are getting so freaking old and I don’t want Benjamin Button coming out of my womb. SO……the other night my husband was holding our son and saying (something like) how he couldn’t imagine if we didn’t have him and someone else was raising him. Well, I responded exactly with, “I don’t think it works like that.” I could see it in his eyes that he wanted to have more kids. When I asked him about it, he said something along the lines of us having all these kids we don’t even know yet and it bothers him that we might not have them.

Can I just say that the thought of us “having all these kids” scares the crap out of me! I can wrap my brain around one more child (we have four and we aren’t catholic). No offense to catholics. Some of my best friends are those people. Oh crap…that sounded bad. You know what I mean. Anyway…….but to say “these kids” implies way more than one. That is not going to happen. Someone would have to force feed me fertility drugs and then, I’m pretty sure I would have a law suit of some kind. I’d need one to get the money to raise those bastards……I mean lovely children.

Then…..I started to think (it happens). What if it did work something like that? What if we all had kids up there (or wherever if that bugs you), but keep in mind free will. 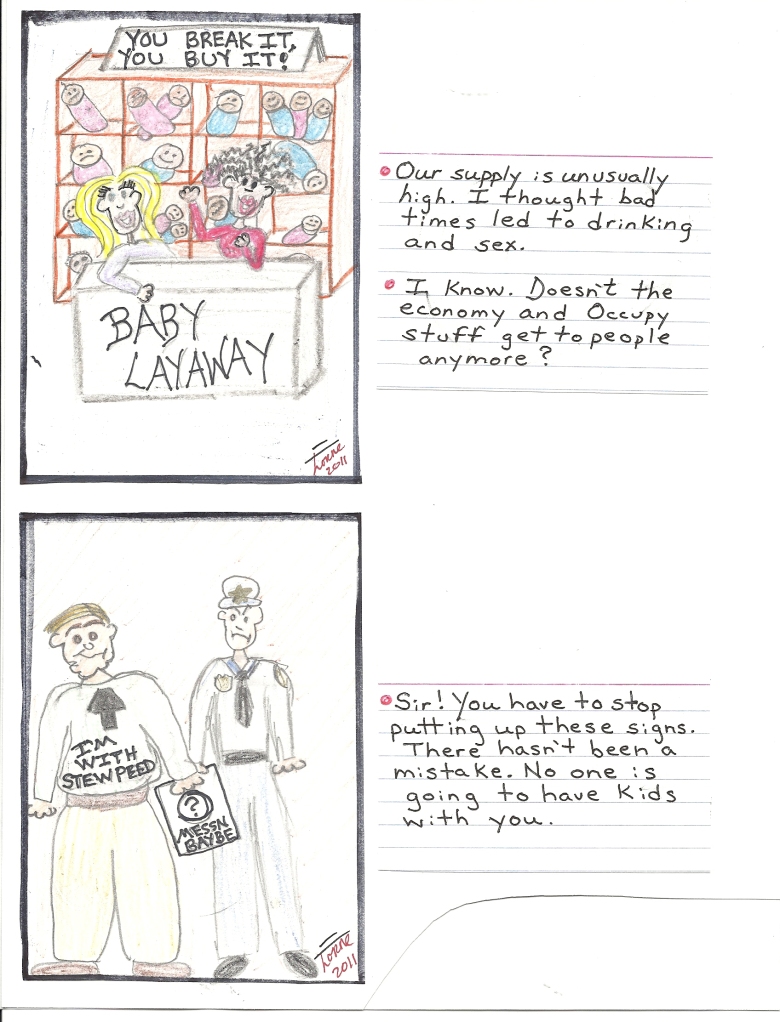 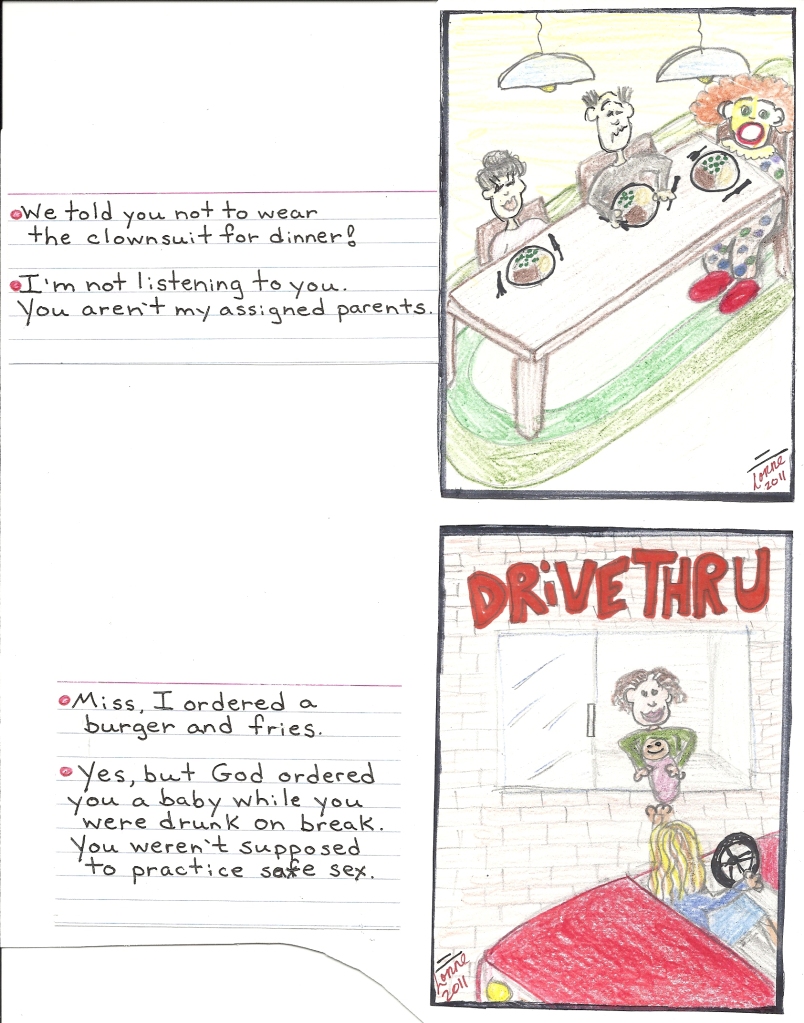 8 thoughts on “Cartoon: Isn’t that my baby?”

Join 383 other followers
Follow Articles of Absurdity on WordPress.com 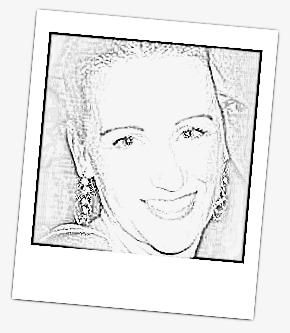